Here are the plays, performances and films showing at the festival.

This powerful film was made in 1974, a year after the death of Victor Jara. It features an extended interview with his widow, Joan Jara. Plus live Q&A with director Martin Smith. Showing on Friday afternoon as part of ‘Our Future, Our Planet, Our Dream’. 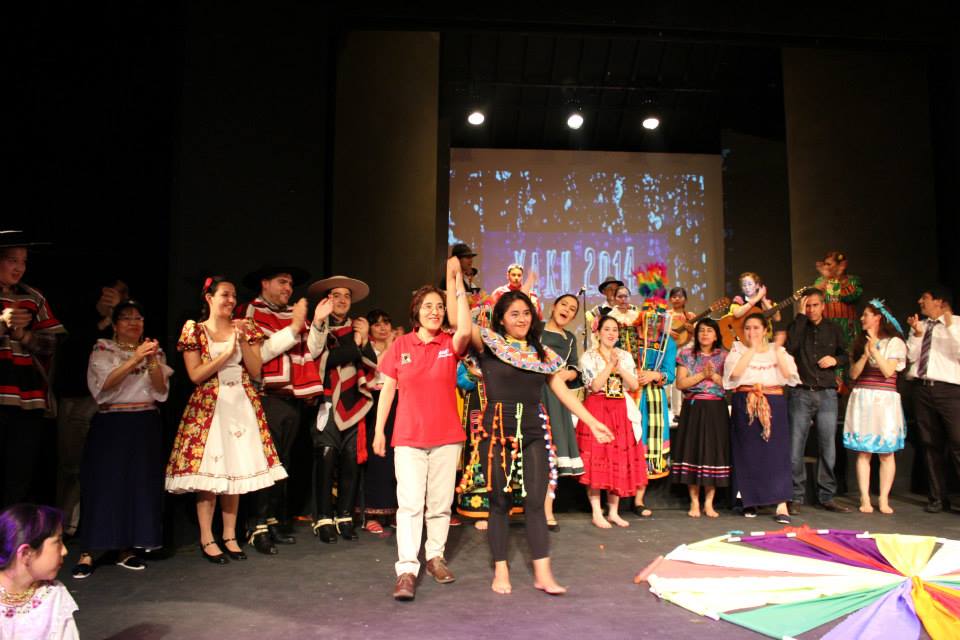 From the heights of the sky to the depths of the sea, our Mother Earth is crying. She needs our help. Will we answer her call?

‘Yaku / Agua’ blends Latin-American dance and theatre as a tribute to our beloved Pachamama. It portrays a chilling reality about the state of the world. Tawantinsuyu (Latin America) is ravaged by social and environmental conflicts that arise from the incessant search for profit, especially by multinational corporations. All sentient beings – including rivers, mountains, the wind and humans – are suffering the consequences.

This play is about the truths we must face and the beautiful essence of resistance that our mother Yaku inspires in all of us, to struggle and fight for change. Join Expresion Inka for an exploration into the depths of the nature of Mother Yaku. Yaku means ‘water’ in Quechua (the language of the Incas). Saturday afternoon

Alborada present their new documentary. How exactly does the U.S. government intervene in Colombia’s social and armed conflict? What role does Colombia serve for the U.S? And what is the human cost of Colombia civil war? We investigate. Saturday evening

Shale Lies is a ‘radio ballad’ style performance of music, poetry, songs and readings from the frontline against fracking in the ‘desolate’ north of England. Researched with activists, it features a new section for the festival, looking at gold mining in Latin America. The show connects the struggles to protect communities in the UK and worldwide against corporations, and is produced by the Threepenny Festival Association, which was founded in 2013 to develop artistic responses to austerity. Sunday